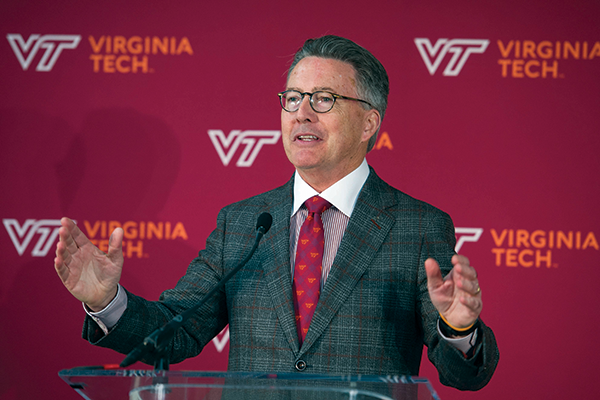 Introduction to The Big Book

Intro to Most Influential Virginians

The economic development deals announced around Virginia in 2018 ushered in plenty of investment, hype and, in some cases, debate.

A number of major construction projects are in the pipeline.

A look at the new leaders in higher education