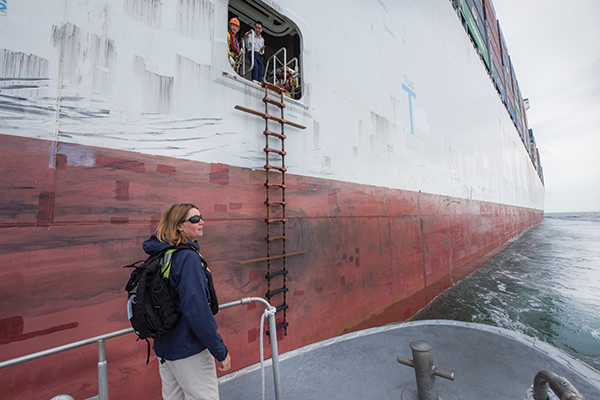 They have played a more prominent role since the Great Recession

Doorways offers a refuge to patients and their families

A program called Commonwealth Coordinated Care Plus (CCC Plus) was launched by the Virginia Department of Medical Assistance Services (DMAS).

Freelancers talk about the ups and downs of being independent 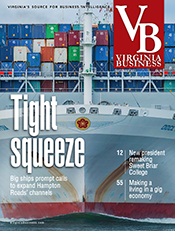