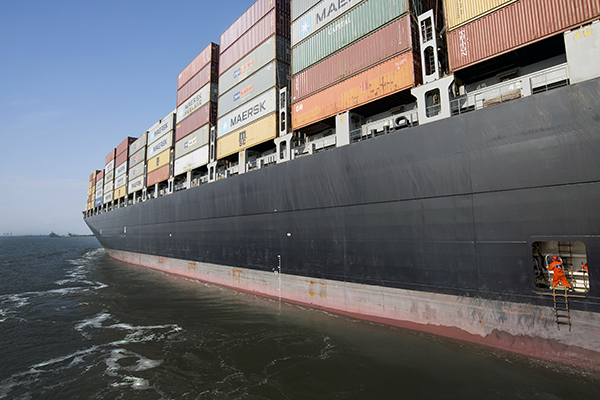 Senator says Congress should vote on the use of force

Inside View from the Editor

It takes a bike race

The endless at-bat over ballpark

Baseball team told it can go anywhere but home

From mapping brains to modeling diseases

Fewer players in the game

The marketplace effects of proposed insurance mergers are still unclear

Big mergers by major insurance companies, announced in July and driven in part by the impact of the Affordable Care Act, are remaking the industry in ways that aren’t yet clear.

Office of the future

Special Report: Workplaces of the Future

Starting in January the Affordable Care Act will require more businesses to offer insurance coverage to their employees. 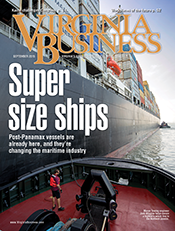