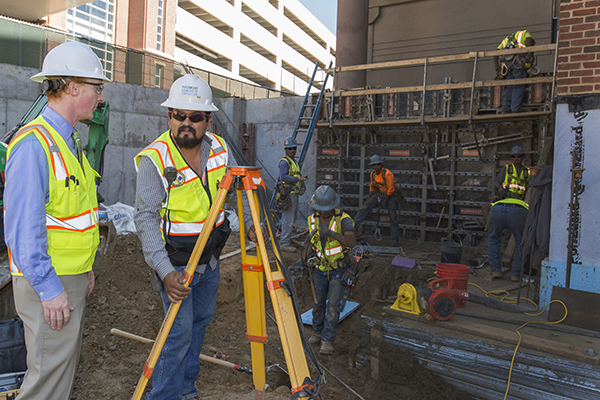 At his company’s 50th anniversary, Milt Peterson celebrates with a succession plan and projects in the pipeline.

Interview with Milton V. Peterson, Founder and chairman of The Peterson Cos. in Fairfax

Letter to the Editor

‘A vital role to play’

Longwood and its president have strong regional ties

Route 11 Potato Chips will invest more than $1.2 million in an expansion and create 13 jobs in Mount Jackson.

Claims information expected to reveal the effectiveness of medical treatments

Merit scholarships — based on ability rather than financial need — are powerful recruiting tools.

Sweet Briar still must ‘get students and get funds’ to survive

Sweet Briar must increase its enrollment to about 800 students in the next few years.

Initiatives’ aim: to increase the number of workers with digital skills

A recent forum at Capital One Digital Labs in Vienna, addressed the need for workers with digital skills. 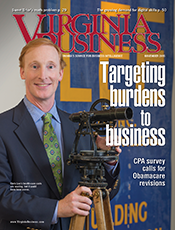