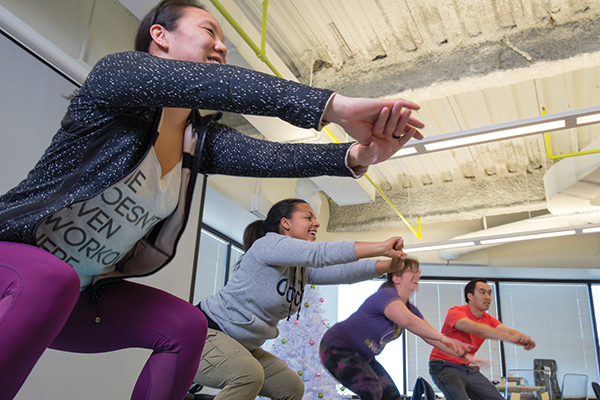 Interview with Ronald A. Crutcher, President, University of Richmond

What we need is a governing coalition

Ready for a fresh start

After shutting down in 2013, Richmond-based Cirrus Vodka is back.

Defense Point strives to maintain its core principles as it grows

Employees are the owners

Business model is a big motivator for Burns & McDonnell 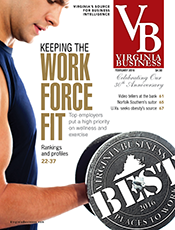