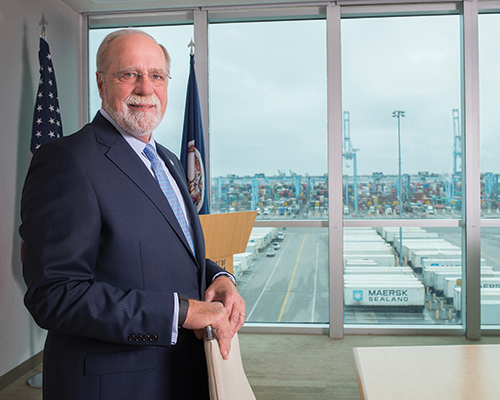 Gift is designed to boost the quality of child care

A $1 million gift from Ben and Betty Davenport will establish the Davenport Institute for Early Childhood Development.

Legal Elite attorneys see the effects of a changing economy

The Goodyear Tire and Rubber Co.’s Danville plant is contesting more than $1 million in state penalties after four work-related deaths since August 2015.

Region looks for ways to keep its workers home

Fredericksburg Region looks for ways to keep its workers home

Norfolk-based EOS Surfaces LLC and Richmond-based Cupron Inc. are the focus of the world’s largest clinical trial on the effectiveness of copper against hospital-acquired infections.

The University of Virginia and Falls Church-based Inova Health System have formed a partnership that will include a $112 million research institute and a regional medical school campus in Northern Virginia. 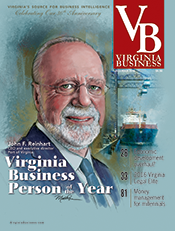