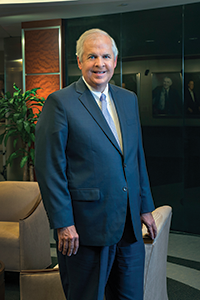 Predictable results – the incumbents, of course!

Statue will honor business leader in a city of monuments

Rather than beat the market, female investors ‘want to have security’

Rather than beat the market, female investors ‘want to have security’.

Northern Virginia’s commercial real estate market still is overcoming the outsized effects of sequestration, but the pace of expansion this year picked up in some areas.

The e-cigarette industry is expected to grow from an estimated $1.2 billion in U.S. sales to more than $20.2 billion in the next decade.

Back Bay Brewing Co.’s Josh Canada and George Powell are among the partners at Wolfe Street Brewing Co.

Breaches, however, are expected to raise cyber insurance premiums

Industry experts use words like “steady” and “consistent” to describe the commercial property and casualty insurance market in 2015. 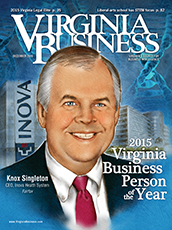