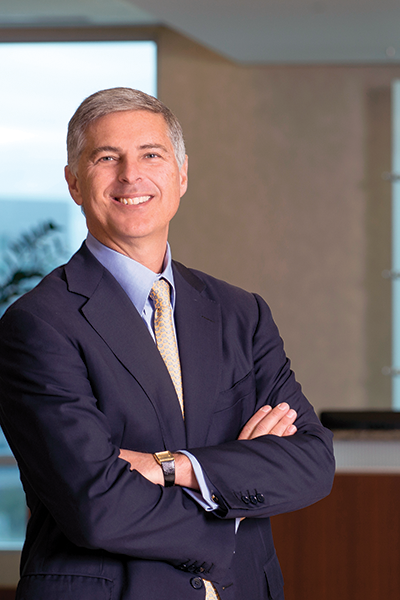 A new narrative for the Old Dominion

McKee Foods is investing $34 million and adding 54 jobs at its Stuarts Draft facility.

The Birthplace of Country Music

Museum commemorates the Bristol Sessions of 1927

A West Coast office-furniture maker is establishing its first Virginia manufacturing operation in Suffolk and expects to create 166 jobs.

Despite a failed rocket launch in late October, Orbital Sciences says it is moving forward with plans to fulfill its $1.9 billion contract with NASA to transport cargo to and from the International Space Station.

Bold Rock Hard Cider in Nellysford has made a name for itself for making hard cider instead of beer.

Overall decline in insurance rates is expected to continue 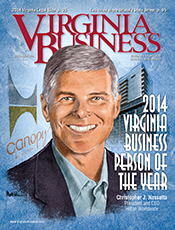