Gov.-elect Glenn Youngkin announced Tuesday that he had selected Matthew “Matt” Lohr as state secretary of agriculture and forestry and Joseph “Joe” Guthrie as commissioner of the Virginia Agriculture and Consumer Services Department.

“Agriculture … plays a crucial role in Virginia’s economy and communities. Matt and Joseph bring decades worth of hands-on experience that will give Virginia a competitive advantage in the agriculture industry,” Youngkin said in a statement.

Lohr served as the chief of the U.S. Agriculture Department’s Natural Resources Conservation Service agency, which has an operating budget of more than $4.5 billion and more than 10,000 employees across 3,000 offices.

He previously was the commissioner of the state Agriculture and Consumer Services Department, and before that served in the House of Delegates from 2006 to 2010.

Lohr has also served as director of the Farm Credit of the Virginias Knowledge Center, a middle school agriscience teacher, head of his leadership development company and president of his family’s farming operation, Valley Pike Farm Inc. He is a fifth-generation farmer.

He holds a bachelor’s degree from Virginia Tech and worked as a state and national officer for the FFA (formerly known as Future Farmers of America).

He is a senior instructor at Virginia Tech. Since 2007, he has taught courses in its Agricultural Technology Program. He also owns and has operated a beef cattle and hay farm in Pulaski County.

Guthrie was chair of the Pulaski County Board of Supervisors in 2020 and 2021. He first won election to the board in 2015. Prior to that, he served a four-year term on the county’s School Board.

He holds a bachelor’s degree from Virginia Tech and a master’s degree in agricultural economics and international trade from Massey University in New Zealand, where he studied as a Fulbright Scholar. In 2007, he won the Eisenhower Fellowship in Agriculture to research international beef trade from Australia and New Zealand. 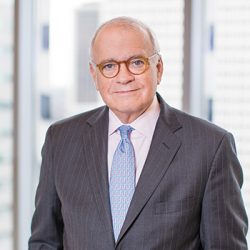 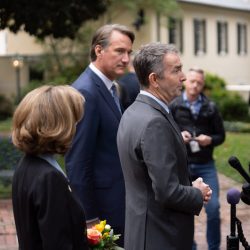