The William & Mary Law School announced Monday that A. Benjamin Spencer will become its next dean, effective July 1. Spencer will also serve as a Chancellor Professor of Law.

Spencer succeeds Davison M. Douglas, who has served as dean for more than 10 years. Douglas will return to the school’s faculty after Spencer takes the helm.

Since 2014, Spencer has been a member of the University of Virginia’s faculty and is currently U.Va.’s Justice Thurgood Marshall Distinguished Professor of Law. He was also previously the Bennett Boskey Visiting Professor of Law at Harvard Law School. Before U.Va., he was the director of the Francis Lewis Law Center and associate dean for research at Washington and Lee University. He started his higher education at the University of Richmond School of Law.

His teaching and scholarship focuses on civil procedure, federal civil litigation and military law. Without prior military experience, he joined the U.S. Army Reserve Judge Advocate General’s Corps and currently holds the rank of captain. On behalf of the Army, Spencer briefs and argues appeals at the Government Appellate Division.

He earned his bachelor’s degree in political science from Morehouse College, his master’s degree in criminal justice policy from the London School of Economics and his juris doctorate from Harvard Law School, where he was a member of the Harvard Law Review.

Founded in 1779, the William & Mary Law School is the oldest law school in the country. 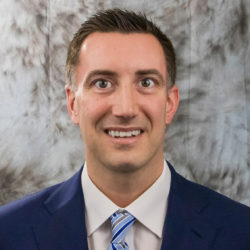 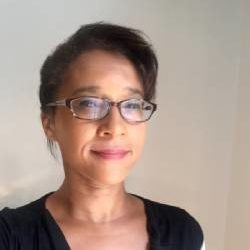