McDonald will be part of government relations team

Williams Mullen has hired Christopher J. “Chris” McDonald as a director of government relations in the Richmond office.

McDonald previously served as a member of former Virginia Gov. Terry McAuliffe’s administration, counseling the governor’s office, the secretary of commerce and trade and the then-Department of Mines, Minerals and Energy, along with other government entities and officials as the special advisor for energy policy. He also served as director of government relations for the Virginia Association of Counties most recently.

“Chris brings executive branch experience as well as legislative lobbying experience in the General Assembly to our already robust team,” said Government Relations Group Chair Dave Albo in a statement. “We’re thrilled he has chosen to join us and are confident he will be an asset to our clients in helping them achieve their legislative and regulatory goals.”

This story has been corrected from an earlier version. 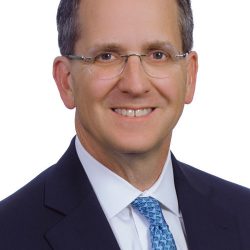 Wyatt S. Beazley IV has been with the firm since 1992