Virginia ranked second in the nation in recently released survey of business friendliness.

The survey by San Francisco-based Thumbtack, a website and app for hiring project workers, ranked the best and worst cities and states for doing business, based on factors including licensing requirements, tax regulations, and labor and hiring regulations.

For the 2019 survey, the company’s eighth, Thumbtack interviewed 5,000 small business owners in 49 states and 44 cities.

Virginia’s highest grade, A+, was awarded for overall business friendliness.

Its lowest grade, B+, was given for ease of starting a business in the commonwealth.

The top 10 states in the survey were:

The five lowest-ranked states were: 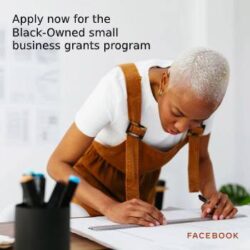 Eligible businesses can receive up to $4K in funding