Jim Kibler plans to retire at end of year.

Duvall was president of VNG from 2014 to 2016 and joined Southern Company Gas in 1984 as a distribution engineer at Atlanta Gas Light. He is a Clemson University graduate and has served in a variety of engineering and operations positions.

Kibler plans to remain with the company the rest of the year as special adviser to Southern Company Gas’ external affairs department in Washington, D.C., as well as supporting the leadership transition, the company announced in a news release Tuesday. Kibler has been with the company 16 years.

The changing of the guard comes at a challenging moment, as VNG had signed a 20-year commitment to distribute gas through the Atlantic Coast Pipeline, which Dominion Energy Inc. canceled last month, and in June, the State Corporation Commission delayed a $346 million VNG pipeline expansion that would have run through Chesapeake. The utility has until the end of the year to resolve several issues in the SCC ruling. 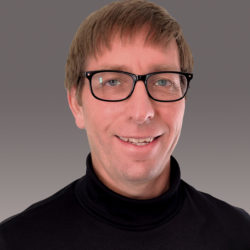