The Virginia Cattlemen’s Association (VCA) announced Dec. 29, 2020 that Brandon Reeves has been named as its executive director.

Organized in 1944 and chartered in 1953, the VCA promotes Virginia’s cattle industry. Reeves is a Virginia native who grew up on his family’s beef operation in the Shenandoah Valley.

Reeves earned his bachelor’s degree in animal science and political science from Texas Tech and then worked at the R.A. Brown Ranch in Texas before earning his juris doctorate from the Washington and Lee School of Law.

He previously served as the government affairs manager for the U.S. Beet Sugar Association and was an agriculture lobbyist for Combest, Sell & Associates. During the 2018 Farm Bill conference, he served as a law clerk for the House Agriculture Committee. 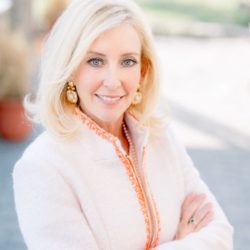 Beth Dalton takes the helm of the professional organization