Asbury has been the president and CEO of Richmond-based Atlantic Union Bankshares Corp. since October 2016, and has served as CEO of its holding company since January 2017. He was previously president and CEO of First National Bank of Santa Fe in New Mexico, and was senior executive vice president and head of the business services group at Birmingham, Alabama-based Regions Financial Corp. Asbury also worked with Bank of America for 17 years, but began his banking career at Wachovia Bank & Trust (now Wells Fargo) in Winston-Salem, North Carolina.

From 1993 to 2012, Hardin was the executive vice president at First Bank & Trust Co., which has 23 offices across Virginia. Harding also previously worked for the VBA in several roles, including vice president, executive director of the Community Bank Council and manager of VBA Benefits Corp. and the Young Bankers Section.

Outside of work, Hardin is a board member at the University of Virginia’s College at Wise (from which he earned his bachelor’s degree) and the Mountain Empire Community College Foundation. He is also a past president and co-founder of the Birthplace of Country Music Alliance. As chairman-elect, he will become VBA chairman in June 2021. 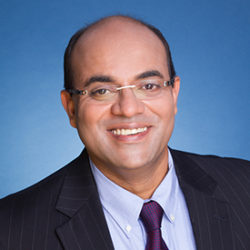 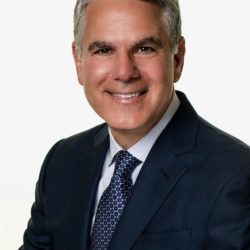