It’s the third year in a row the state authority has surpassed $1 billion. As a division of state government, ABC sends its profits — $616.4 million — to the state coffers. It’s $71.1 million more than last year. The ABC made $237.3 million in profits from retail sales, $294 million in taxes and $85.1 million from wine and beer taxes.

Licensee sales picked up and were 5.6% higher than the previous year.

The top five brands purchased in Virginia’s state-regulated liquor stores over the past year were:

Sales to restaurants and hospitality businesses down 19%, however 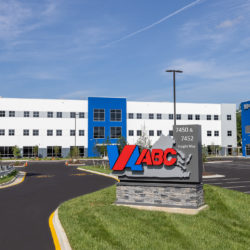