“I am very grateful for the hard work, dedication and difference Pam made during her time leading university relations,” Rao said in a statement. “And I look forward to continuing to work together with her.”

“Grant is an excellent addition to the leadership team at VCU,” Rao said in a statement. “He brings a wealth of higher education communications leadership experience and strategy, which is essential to strengthen and advance the unmatchable story of the VCU enterprise brand.” 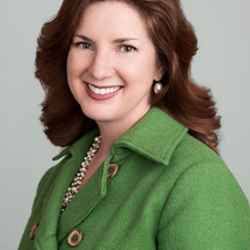 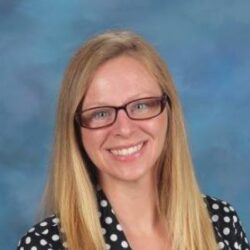