In this role, Sullivan will be responsible for developing the overall real estate strategy for VCU, the VCU Health System, and its affiliated foundations for the acquisition and disposition of buildings and lands.
Since 2003, Sullivan has served as associate vice president for administration and general counsel for the Virginia Tech Foundation Inc., a $1.5 billion university-related 501(c)(3) organization.


Earlier in his career, Sullivan worked for the law firm of LeClair Ryan in Blacksburg, where he was an associate specializing in business and technology and part of the firm’s real estate group. He also has worked as counsel in the law department at Mobil Oil Corp./ExxonMobil Corp. in Fairfax and as associate counsel at MCI Communications Corp. in Washington, D.C. 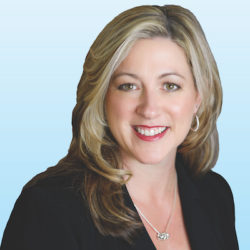