Barnes, Shaffer and Sparrow all promoted

Justin Barnes will be the credit union’s chief lending officer, Mendy Shaffer will be interim chief financial officer, and Robert Sparrow will be chief risk officer.

Barnes began his financial services career in 1999 and has spent 23 years in lending, according to ValleyStar. He joined the credit union in 2018 and was most recently vice president of commercial lending.

“Under Justin’s leadership, ValleyStar’s commercial lending team saw tremendous growth,” ValleyStar CEO Mike Warrell said in a statement. “We look forward to Justin’s guidance and leadership as he oversees the entire ValleyStar loan portfolio, growing and diversifying all lending opportunities from mortgage and auto to commercial.”

Shaffer will identify and secure investment and financing opportunities. She joined ValleyStar in 2018 as vice

“Mendy has several years of expertise in the credit union industry, leading results-oriented teams and creating better processes with advanced technology,” Warrell said. “Her skill set will advance sustainable and scalable strategies in financial technology and capital growth for ValleyStar, translating into value for our members.”

Sparrow will assess and mitigate risk for ValleyStar, its members and the communities the credit union serves. He joined the credit union in 2013 to lead compliance and manage human resources. In his new role, he will focus on operating from an enterprise-wide perspective.

“Robert has played an integral role in assessing risk and optimizing decisions to ensure our team and our members are at the center of all we do at ValleyStar, ” Warrell said. “With his expertise, ValleyStar can rest assured decisions come to a solid foundation of risk mitigation while driving value for those we serve.”

In September 2021, ValleyStar named Warrell as president and CEO.

Founded in 1953, ValleyStar has more than $550 million in assets and operates branch locations in Collinsville, Danville, Martinsville, Richmond, Roanoke, Rocky Mount and Waynesboro and a loan center in Fishersville. 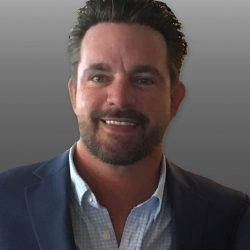 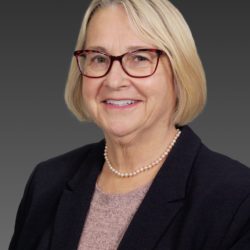