Assalone, who previously served as deputy legislative director in Gov. Ralph Northam’s administration, assumed the role on Monday. She succeeds Parker Slaybaugh,  who is now Virginia’s chief deputy secretary of agriculture and forestry.

“Melissa is a dynamic and capable leader, and the Board of VFIA looks forward to working with her as she further develops the association,” VFIA Board Chair Jennifer Gardner, director of government affairs for Ahold Delhaize USA Inc., said in a statement. “Melissa’s professional experience, as well as her education and training, will be a great asset as she advocates for the food industry before the Virginia legislature and others within state and local government.”

“The food industry and their employees responded heroically during the pandemic in spite of the innumerable challenges they experienced,” Assalone said in a statement. “I am grateful to serve the members of the association and this industry, recognizing all they have done these past two years to serve and meet the needs of their customers.”

In her role as Northam’s deputy legislative director, Assalone provided policy guidance, developed advocacy strategies and maintained legislative and stakeholder relationships. Before joining the administration, she was director of government relations for the American Heart Association’s office in Richmond.

VFIA represents retail and wholesale food industries in Virginia. Its members employ more than 55,000 people at more than 530 retail locations. 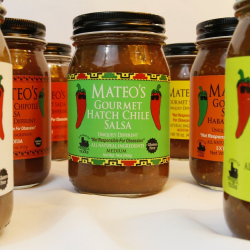 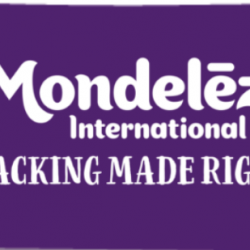 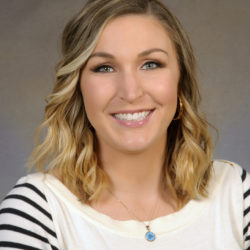 Ryan Murchison has been promoted