Published May 27, 2022 by Courtney Mabeus-Brown

Shipbuilders at Newport News Shipbuilding got to see some of their work on the big screen when they were treated to early viewings of “Top Gun: Maverick” this week.

About 800 shipbuilders were invited to two screenings of the new movie and 1,200 vouchers have been provided for additional shipbuilders to satisfy their need for speed.

“This team builds the most powerful and survivable ships in the world in support of national security,” Danyelle Saunders, who leads the shipyard’s engagement, diversity and inclusion office, said in a statement. “We’re excited that the movie shines a light on their hard work, and showcases how these incredibly capable platforms function on behalf of the country.”

The Abraham Lincoln now calls Bremerton, Washington, home but the flattop spent seven years in Hampton Roads while it underwent its mid-life refueling and overhaul at Newport News Shipbuilding, a process that takes four years. During that time, the carrier, which left Hampton Roads in 2019, became the first in the Navy’s fleet of 10 Nimitz-class flattops capable of accommodating the service’s F-35C Lightning II aircraft. The San Diego-based Theodore Roosevelt completed its refueling at the shipyard and was redelivered to the Navy in 2013.

Retired Navy Vice Adm. DeWolfe “Chip” Miller contributed to the production of the movie when he commanded Naval Air Forces, a position he held from 2018 through early 2021. He is now corporate vice president of customer affairs for HII.

“The aircraft carriers we build are the most technologically advanced in the world,” Miller said. “We deliver them to the U.S. Navy who man, train and equip sailors who breathe life into these magnificent machines and take them to sea. Together, we are an unstoppable team: shipbuilders and sailors. Our country needs that team now more than ever.”

The original “Top Gun” movie, released in 1986, became a recruitment tool for the Navy. As the service and its shipbuilders celebrate the centennial of the aircraft carrier, its sequel could fuel interest once again.

HII is Virginia’s largest industrial employer and includes a workforce of more than 44,000 people, including at Newport News Shipbuilding. 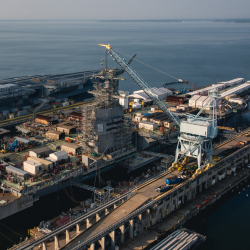 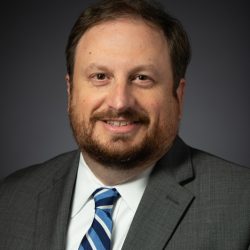 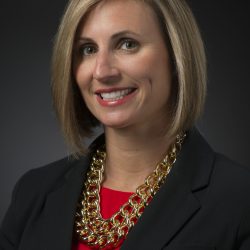