He succeeds Philip Felt, co-founder of Divurgent, who had served as CFO since the company’s 2007 inception. Felt will lead the board of directors’ finance committee.

Ward most recently served as senior director and market CFO of the Atos North America Healthcare division. In his new role, he will focus on improving operations, risk mitigation and financial performance.

“We’re excited to have John at the helm of our finance and accounting departments during this exciting time at Divurgent,” Divurgent co-founder and CEO Colin Konschak said in a statement. “John’s experience scaling companies similar to ours will accelerate our ability to better serve our existing client base while expanding into new markets and solution areas.”

Divurgent also announced last week that it had hired Sam Hanna as its chief strategy officer and executive vice president of innovation and consulting .

Founded in 2007, Divurgent provides health care consulting services to hospitals, health systems and affiliated providers. In the past decade, the company has been featured on the Inc. 5000 list (recognizing the fastest-growing privately held companies) six times. 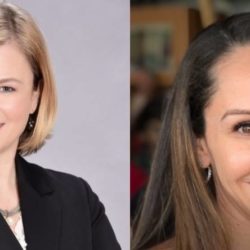 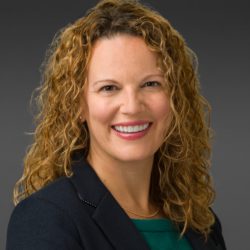