The New College Institute in Martinsville announced Tuesday that interim Executive Director Karen Jackson has been elected as board chair of the Unmanned Systems Association of Virginia (USAV).

The association is a nonprofit coalition that promotes legal and regulatory framework for growth in the unmanned systems industry in Virginia — the state with the eighth-largest concentration of unmanned systems firms in the United States, according to USAV.

“NCI is excited about growing Virginia’s unmanned industry and I am excited to continue my work in autonomy and join forces with USAV to ensure a robust future for all segments of the unmanned industry,” Jackson said in a statement. “This industry is rapidly expanding in Virginia, even through the pandemic, and at NCI we want to make sure the community can access this exciting career opportunity.”

Jackson also previously served as the Virginia Secretary of Technology from January 2014 through January 2019 under former Gov. Terry McAuliffe, when she oversaw the state’s information technology infrastructure. During her tenure, she focused her efforts on developing the cybersecurity and unmanned systems industries in Virginia and was involved with bringing e-retail giant Amazon.com Inc.’s HQ2 headquarters to Arlington County.

“We are excited to have Karen join us as the chair of our board of directors,” USAV Executive Director Michele Satterlund said in a statement. “Her experience across the state and as a leader in education at NCI showcases our commitment to building our state’s workforce to support the booming unmanned services industry.” 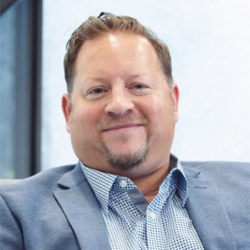 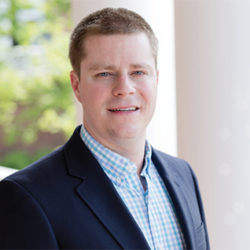