U.Va. names its next president

A Harvard University dean has been named the next president of the University of Virginia.

The university’s board of visitors unanimously approved James E. Ryan for the post on Friday. He will become president in  October 2018.

Ryan succeeds Teresa A. Sullivan who earlier this year announced her plans to retire as president. Ryan’s transition begins next summer.

Since 2013, he has taught at Harvard and served as dean of the university’s Graduate School of Education. Ryan earned his law degree from U.Va. and previously served on the School of Law faculty.

“The University of Virginia has occupied a special place in my heart since the day I first stepped on Grounds,” Ryan said in a statement. “Returning here to continue playing a role in the extraordinary work of this University community is deeply humbling, and an opportunity that I will strive every day to honor.”


Ryan, 50, earned his bachelor’s degree in American studies from Yale University in 1988 and received his law degree four years later.


In 1998, he joined the School of Law faculty after completing a fellowship and clerking for the chief judge of the 9th U.S. Circuit Court of Appeals and then-U.S. Supreme Court Chief Justice William H. Rehnquist.

During his time at the U.Va. Law School, Ryan served as a professor and academic associate dean. In 2009, he founded the Program in Law and Public Service, which gives law students training and mentoring for public-service careers.

While at U. Va., Ryan argued In 2010before the U.S. Supreme Court for a client of the School of Law’s Supreme Court Litigation Clinic in a case dealing with federal firearms laws.


In 2011, Ryan was the recipient of an Outstanding Faculty Award from the State Council of Higher Education for Virginia. Previously, he received the McFarland Prize for Outstanding Scholarship and the Black Law Students Association’s Outstanding Service Award.


Ryan’s writing often focuses on the intersection of education and law, including topics such as school finance, 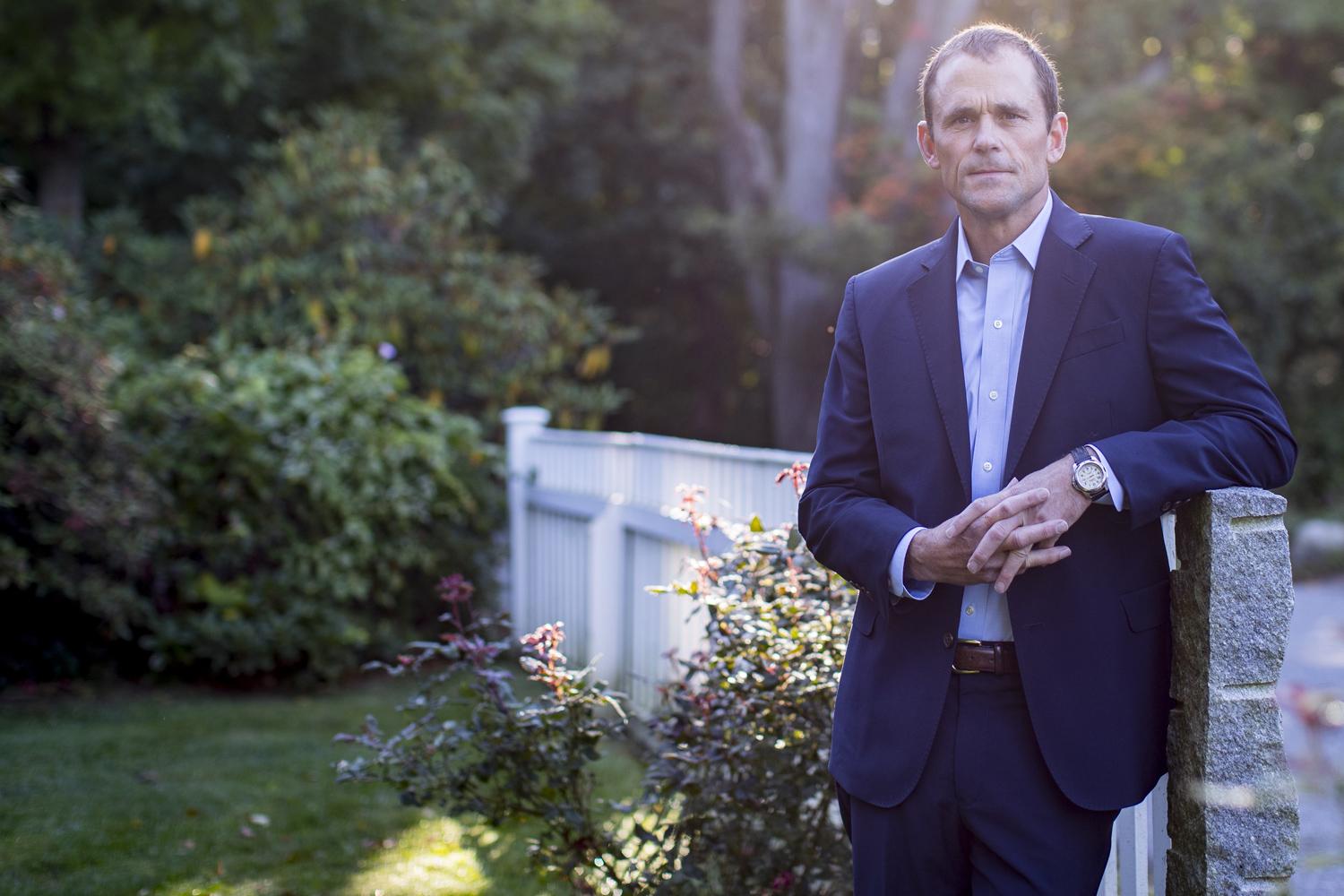 school choice, desegregation and education standards. He wrote “Five Miles Away, A World Apart,” a book that examines how law has shaped educational opportunities, using two Richmond-area schools to illustrate the story.


Ryan grew up in Midland Park, N.J. He is married to Katie Homer Ryan, also a U.Va. Law graduate, who is a staff attorney for the Education Law Clinic and Trauma and Learning Policy Initiative at Harvard Law School and an adjunct lecturer in education. The Ryans have four children: Will, age 20; Sam, 18; Ben, 16; and Phebe, 11.

Jim and Katie Ryan are accomplished runners, each having completed the Boston Marathon for the last seven years. Jim’s other interests include skiing, mountain biking, fly-fishing, surfing, cooking and photography.