Schwartz will also step down as a director when his current term expires at the 2023 annual shareholder meeting. He will serve as a senior adviser through 2025 to assist with the transition.

“Our Towne family is deeply appreciative of the exceptional contribution Brad has made to the growth and prosperity of our company. As our president and chief operating officer, he has provided executive leadership throughout the company, along with leading the enhancement of our operational infrastructure to support a doubling of bank assets during the past six years,” TowneBank Executive Chairman G. Robert Aston Jr. said in a statement.

Schwartz joined TowneBank as COO in 2016, when it merged with Monarch Bank, where he had been CEO since 2009. From 2004 to 2009, he served as chief financial officer/chief operating officer of Monarch Bank. He became president of TowneBank in July 2021.

“I treasure my 18 years in Hampton Roads with both Towne and Monarch Bank, and 38 years in community banking in Virginia,” he said in a statement. “I have decided to retire from banking full-time and focus on the next chapter of my life. I am proud of all that we accomplished during my tenure at both banks and am confident that Towne will continue to grow and prosper in the years ahead.”

William I. “Billy” Foster III will succeed Schwartz as president in addition to succeeding J. Morgan Davis as CEO at the end of the year. 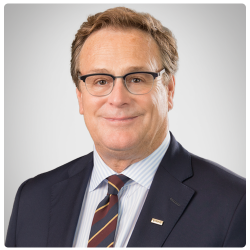 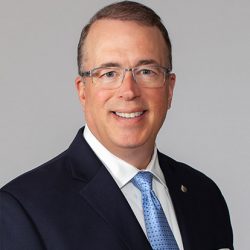