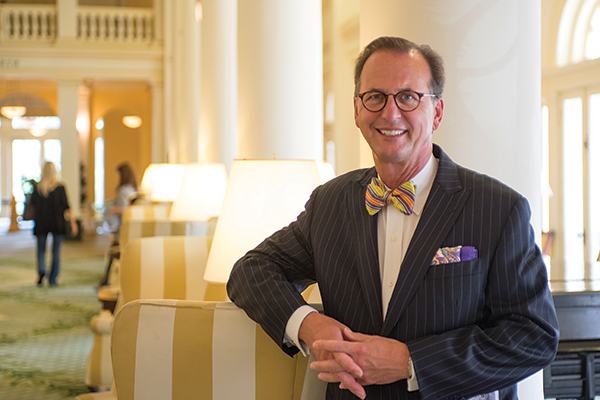 Back in 1992, the iconic and irascible political strategist James Carville coined the phrase, “The economy, stupid.”  This was his rallying cry in keeping Bill Clinton’s campaign workers on message during his successful run against President George H.W. Bush. The phrase reminded Clinton’s followers that the country was in recession and people were hurting. Remembered today in a slight variation — “It’s the economy stupid” — there has probably never been a more effective political message.

Regardless of party, or even the state of the economy, candidates have run on various versions of Carville’s phrase ever since.  In 2009, Virginia candidate Bob McDonnell bested Creigh Deeds by 17 points in the race for governor with the slogan, “Bob’s for Jobs.”

More recently in last year’s governor’s race, Republican Ed Gillespie spun the message of a state in need of economic improvement in his ill-fated campaign against Democrat Ralph Northam.  In fact, both candidates ran on their own vision of economic opportunity.  Apparently for voters, Northam came across as a bit more believable.

If jobs and the economy are so important, why doesn’t economic development get a little more respect?  Here’s what I mean:

Virginia’s General Assembly spends appreciably more time worrying about who controls  economic development purse strings than it does on the money that goes into that purse.  Are we really doing what’s needed to win job-creating projects that will drive our economy forward?

Take, for example, the Governor’s Opportunity Fund.  The name of this discretionary incentive pool was fine when one party controlled both the governor’s office and the General Assembly, but its name just wouldn’t do when a new party moved into the Executive Mansion.  It’s now called the Commonwealth Opportunity Fund (COF) — same fund, different name.

Regardless of what it is called; the COF is not a simple process.  The statute controlling it runs almost 3,000 words — none having to do with whether adequate funds will be available in any given biennial budget cycle.

In recent years, the COF has been set in the range of $20 million; that’s less than a tenth of what other states frequently will put into a single major manufacturing deal.  Who’s for jobs?

In January, Alabama won a 4,000-job Toyota-Mazda manufacturing plant with an incentive package of $379 million in tax abatements and investment rebates as well as the construction of a worker training facility.  Who’s for jobs?  Alabama, that’s for sure.

Yes, things can go wrong.  Lindenburg in Appomattox and Tranlin (now known as Vastly) in Chesterfield are two examples that come to mind.  That’s why clawback provisions in such deals are important and should be enforced.  On the other hand, only about $6.4 million was at risk in these two deals,  some of which may yet be recovered.  Put through the amplified rhetoric of a political campaign, that may sound like a big number to some.  But keep in mind that we’re talking about a total state budget that exceeds $100 billion; $6.4 million is little more than a rounding error.  The issue is one of spending priorities. Is economic development really among them?

Furthermore, it’s not like private industry never overpays on acquisitions.   In fact, studies show that companies overvalue deals nearly 100 percent of the time.  These things happen; call them growing pains.

Giving economic development its due respect isn’t just a problem for the legislature.  The media (if I don’t say so myself) seem to have a hard time understanding it, too.  Take the recent kerfuffle over the details on three Virginia’s localities’ bids on Amazon‘s second headquarters project.

Freedom of Information requests were denied by agencies on the basis of protecting competitive bidding positions.  Fingers flew on keyboards to craft editorials decrying the lack of transparency.  Teeth were gnashed; hands were wrung.  The pejorative phrase “corporate welfare” was bandied about newsrooms as if something sinister was being hidden.

Really?  Have any of these editors really been in a competitive bidding process?  Most likely only from a distance when someone else was buying their employer’s newspaper.  Maybe there’s an ax to grind.  Virginia cannot win these projects if we simply allow other states with deeper economic development pockets to first see our hand and then raise the ante.

Marketing is another issue.  Other states routinely launch advertising campaigns at a cost in the range of $10 million to $20 million.  New York spent $207 million during a recent period for economic development and tourism ads.  Virginia isn’t on the same playing field as these competitors.  If you want to be the best state for business, you’ve got to play like the best. 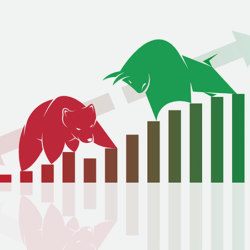 The recession that wasn’t