Angela L. Gray has been named general manager of The Richmond Metropolitan Authority. Gray will begin her position as general manager Feb. 1 at a salary of $175,000. She replaces Mike Berry who retired late last year after 26 years in the position.

Gray was previously a budget officer for the District of Columbia Department of Transportation where she oversaw a $128 million annual operating budget. 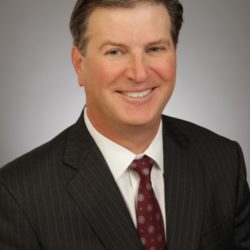