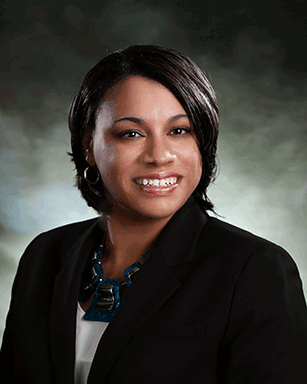 The Breeden Co. in Virginia Beach has promoted two of its staffers.

Wilson joined the Virginia Beach-based firm in 2004 to provide administrative support as the receptionist. She was promoted six months later to executive assistant to company CEO Ramon W. Breeden Jr., a position where she worked with Breeden and several other of the company’s top executives.  She assumed the responsibility of public relations and corporate communications manager for the organization in March 2017. 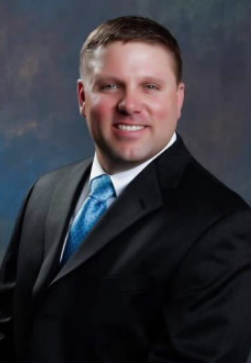 Travis Powroznik moves up from project executive for Breeden Construction LLC to the division’s vice president. In his new position, he will be responsible for day-to-day operations, managing personnel and overseeing construction costs and project schedules for in-house developments and third party projects. Powroznik has more than 18 years of experience in the construction industry, with a concentration in multi-family housing, light commercial and tenant improvements. 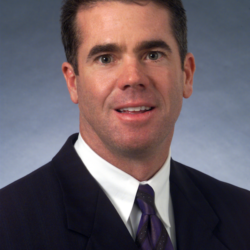