Wintergreen Resort has more than 400 snow guns that over the season can cover 26 trails in 3 feet of snow, says General Manager Jay Gamble. Under optimal conditions over 24 hours, the equipment could cover a football field with 35 to 40 feet of snow.

“Wintergreen has a very powerful snowmaking system,” he says, but “every year it always comes down to the weather.”

While climate conditions vary from year to year, snowmaking has long been a constant for Virginia’s resorts.

“It’s built into our business model,” says Kenny Hess, director of sports and risk management at Massanutten Resort, which will operate 21 trails this season with the help of about 275 machines.

Gamble and Hess say major advances in energy efficiency and automation over the past two decades help resorts contend with climate inconsistencies.

Ten years ago, it took hours to get the snowmaking system into gear, Hess says. Now the operation has shorter snowmaking windows thanks to automation and can even be controlled by cellphone.

Under ideal conditions, an acre can be covered with 2 feet of snow in one hour, but typically it takes 24 to 36 hours of snowmaking in early season to open the slopes.

“We’re making more snow, but we’re making it at a lower cost than we used to,” Gamble says. Weather stations at different points on the mountain provide real-time readings so that snow guns can be adjusted for subtle temperature variations.

But nature’s still in charge.

The science of snowmaking is something guests don’t always understand, Hess says.

“A cold weather weekend comes in and they expect you to have snow,” he says. But it might be 29 or 30 degrees “and we can’t make snow because it’s humid.”

Another misconception is that the snow is artificial. “It’s real snow,” he says, but more durable because of its higher water content. 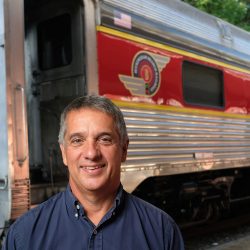 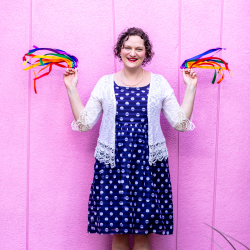