Artwork adorns almost every wall of Joan Brock’s immaculate and welcoming Oceanfront home. It’s in the powder room and big, open kitchen. It takes pride of place in a downstairs office and over a fireplace mantle. Large, framed pieces dominate a bright stairwell landing and cozy upstairs sitting room.

It’s the accumulation of a passion for collecting that she and her late husband, Macon F. Brock Jr., co-founder of Dollar Tree Stores Inc., shared — one that began modestly with the Virginia Beach Boardwalk Art Show and street vendor purchases from trips abroad and blossomed into a gallery-worthy display befitting her early 20th-century home.

Brock wanted to ensure the pieces would have a home beyond hers. Norfolk’s Chrysler Museum of Art, which she and her husband had long supported, was always her first choice.

“It’s an educational hub,” Brock says. “And as a philanthropist, the main thing that Macon and I have always pushed is education. … If you go to the Chrysler Museum, you’re going to come away from there learning something.”

As an economic boost to the community, Brock calls the Chrysler “our shining star.”

Museums in the U.S. receive little federal or state funding. Grants can help fund special exhibitions and conservation projects, and recently approved Norfolk and Virginia Beach city budgets include support for their respective art institutions. But to grow, nonprofit art museums rely on the generosity of donors and philanthropic giving.

“They are our lifeblood,” says Erik Neil, the Chrysler Museum’s director and CEO. The museum has endowed funds for art acquisitions, but not enough to buy a lot of it, he says. And “artwork that is important and adds to our collection, it doesn’t come cheap.”

Announced in May, Brock’s $34 million gift to the Chrysler includes 40 pieces of American art spanning from the post-Civil War period to the mid-20th century and created by the likes of John Singer Sargent, William Merritt Chase and Charles Ephraim Burchfield. At least 15 artists’ works are new to the museum. All will help the Chrysler tell a better, more complete story of art in America, Neil says.

A selection will be exhibited in the winter of 2023-24, along with a printed catalog about the artists and their works.

Brock’s gift also endowed two positions at the museum, covering salary, benefits and work-related travel. One is the post Neil has held since 2014, now retitled as the Chrysler’s Macon and Joan Brock Director, as well as a newly created curatorial assistant position.

The Chrysler has five endowed positions. That helps free up money for other areas of the museum’s operations, Neil says.

In addition, Brock’s gift supports an expansion of the Chrysler’s Perry Glass Studio, the primary focus of a $50 million capital campaign launched in June that seeks to improve accessibility to the permanent collection, increase learning through art and sustain the financial strength of the museum.

Charlotte Potter Kasic, executive director of the Barry Art Museum at Old Dominion University in Norfolk, says a gift this year of 165 works in 20th-century and contemporary glass sculpture from the Leah and Richard Waitzer Foundation has inspired ODU to add more glassblowing classes, offered in partnership with the Perry Glass Studio.

“[We’re] really trying to increase the students’ awareness now that they have a larger collection to pull from and be inspired by,” Kasic says. A recently established bachelor’s degree in fine arts in glass was also created through philanthropic support.

Between the Chrysler, the Barry and the Glass Light Hotel & Gallery, which opened in 2019 downtown, “Norfolk has the largest collection of glass to be viewed for free in the world,” says Kurt Krause, president and CEO of VisitNorfolk. The Glass Light features the collection of Patricia and Douglas Perry, local philanthropists who have been a driving force behind much of the creative development seen in downtown Norfolk, including the Chrysler’s glass studio that bears their name. “When you look at all the different pieces of what makes us unique and special, that drives business of all kinds into our city,” Krause says.

The Chrysler and the Virginia Museum of Contemporary Art (MOCA) in Virginia Beach both anchor districts featuring eclectic mixes of eateries, shops and public art where developers have invested millions.

Kate Pittman, executive director of the ViBe Creative District, says Virginia MOCA features work by world-class artists that her arts district couldn’t attract on its own.

As a noncollecting museum — one that doesn’t maintain a standing collection but rather reinvents itself through changing exhibitions — Virginia MOCA doesn’t receive gifts of artwork, nor does it currently have endowment support, according to Director and CEO Gary Ryan. But it shares many of the same supporters as the Chrysler, she says, adding that individual giving has grown 150% and noting the MOCA’s recently created $10,000-and-above donor level.

The ViBe and Virginia MOCA share a symbiotic relationship that Pittman and Ryan say creates opportunities for unique partnerships. A recent fundraiser for the museum featured original designs by noted New York artist Ryan McGinness, a Virginia Beach native and MOCA board member, on limited-edition surfboards, skate decks and hand-painted T-shirts that were produced and sold by ViBe-based surf shop Wave Riding Vehicles.

Pittman says the museum and arts district’s community leaders are connected in support of a similar mission: to show how culture is vital to a healthy economy. An economic impact study released in 2017 by Americans for the Arts found that nonprofit arts and culture was a $87.7 million industry in Virginia Beach, supporting 2,875 full-time equivalent jobs annually. An updated study on the arts’ impact on the South Hampton Roads region is expected in September 2023. It’s being conducted by the Norfolk-based Arts Alliance in partnership with Americans for the Arts.

Says Pittman: “Art and economy, they go together, but they both thrive.” 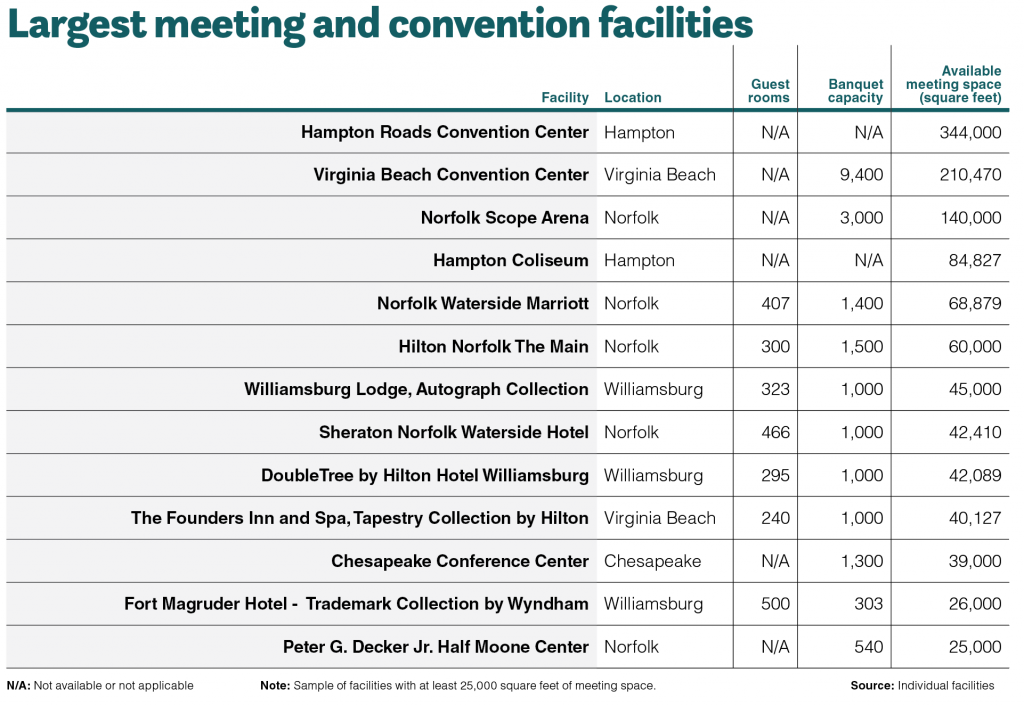 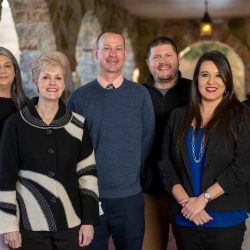 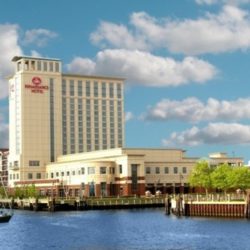