Huntsville Hospital Health System in Huntsville, Ala., and Sentara Health Plans, a subsidiary of Sentara Healthcare in Norfolk, have formed a nonprofit to provide Medicaid clients in Alabama with health care services. The new organization is expected to be based in Madison County, Ala., and employ up to 400 people between Virginia and Alabama.


The initial plan is to cover more than 120,000 Medicaid enrollees in 10 counties of northern Alabama. The new entity will operate as a not-for-profit Regional Care Organization (RCO) and will be responsible for all aspects of care for Medicaid patients in the area.


The Alabama Legislature approved the RCO approach for Medicaid last summer. The legislation created five regions in Alabama and mandated that RCOs be operational by October 2016. Huntsville Hospital Health System and other Medicaid providers in the region have agreed to partner with Sentara to provide these services for Alabama. In a statement, Huntsville Hospital Health System’s CEO David Spillers said the RCO is expected to start operating by next October.


The details of the organization’s operational plan, which is pending final approval from Alabama, will be finalized in the coming months.


Huntsville Hospital is the second largest hospital in Alabama with 941 beds.  Sentara Healthcare includes 12 hospitals and Sentara Health Plans, which operate under the Optima Health brand. 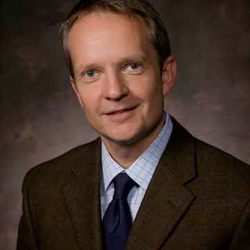