The companies did not divulge financial details. The acquisition was completed through TMEIC Port Technologies S.L.

“It is my pleasure to announce that Orbita’s expertise is now available to TMEIC,” President and CEO Manmeet S. Bhatia said in a statement. “Orbita has an international reputation for on-time, on-budget delivery of sophisticated port control projects. This acquisition will allow the new business to leverage the TMEIC Group’s global footprint.”

Operations in Roanoke and Spain will remain the same, according to a spokesperson from TMEIC, and the acquisition will not immediately create any jobs. Orbita’s Ports and Terminals Division will become employees of TMEIC Port Technologies in Spain. 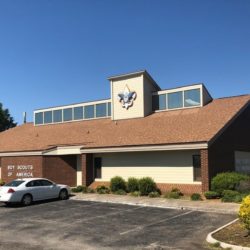 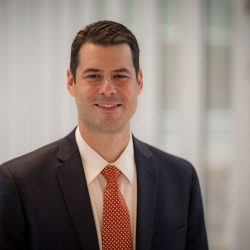