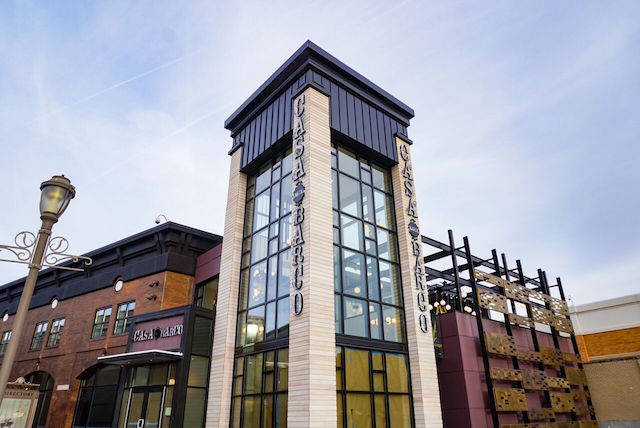 By Friday, HOUSEpitality Family plans to open its second restaurant of the year with the opening of Casa del Barco at Short Pump Town Center in Henrico County. The new location is expected to create about 85 jobs.

The Mexican restaurant joins its sister restaurant, The Boathouse, as one of the several locally owned restaurants available at the Town Center.

“We are all counting down the days until we get to open the doors of our second Casa del Barco location,” Paige Healy, chief creative officer of HOUSEpitality Family, said in a statement. HOUSEpitality is the local restaurant group that owns The Boathouse locations, Casa del Barco and pop-up concept Dinner in the Field. 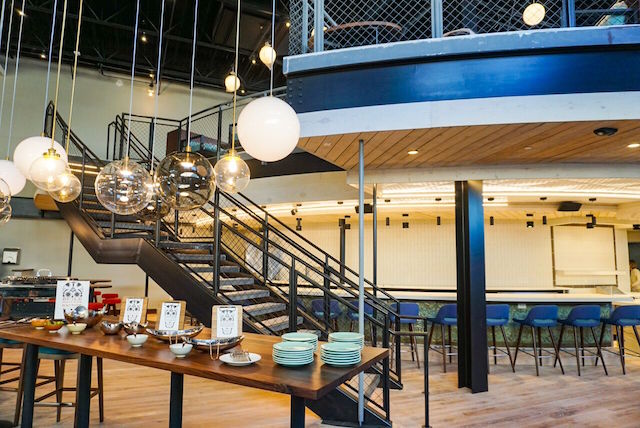 Casa del Barco at Short Pump Town Center will offer a similar menu to the original Casa del Barco location in downtown Richmond. That restaurant is known for its Mexican comfort food created with fresh, local ingredients. Last year, the company said it sent Casa del Barco chefs to the Oaxaca region of Mexico to study the authentic cuisine of the region to add to the flavor and uniqueness of the menu.

“Casa del Barco gives those visiting Short Pump Town Center an option that doesn’t exist in the current restaurant offerings here at our center,” Kem Blue, vice president and general manager of the center, said in a statement.

One of the distinctive features of the 8,400-square-foot restaurant is La Galleria, an open-air rooftop tequileria where guests can choose from a menu of 200 tequilas and mezcals.

Casa del Barco’s location at Short Pump Town Center will be open for lunch, dinner and Saturday and Sunday brunch. It also will offer private dining for large groups. 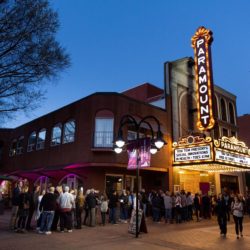 CBRE in Hampton Roads and Richmond to lease Shops at Arborteum