The Edgeworth Building is a former tobacco factory

The 140,573-square-foot Edgeworth Building is located at 2100 East Cary Street and was once a tobacco factory. It is 95% leased to Hirschler, RK&K, Ernst & Young and HKS Architects.

Originally built in 1925, it was redeveloped in 2007 into an office building and was awarded the Adaptive Reuse Project of the Year by the Greater Richmond Association of Commercial Real Estate (GRACRE).

A family office out of New York City purchased the building. Cushman & Wakefield | Thalhimer did not release the name of the buyer. According to Richmond property records, FC Edgeworth Lessor was the most recent owner.

“Since the pandemic, Richmond’s office properties have performed more favorably than those in peer cities like Raleigh, Charlotte and Nashville,” Eric Robison of Cushman & Wakefield | Thalhimer said in a statement. “Richmond has regained nearly 60% of the initial job losses caused by COVID-19 and office space put on the market for sublease has stayed relatively steady, totaling only 1.3% of market availabilities.” Robison completed the sale. 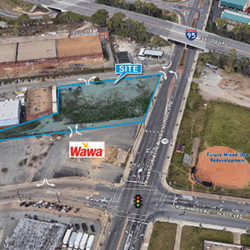 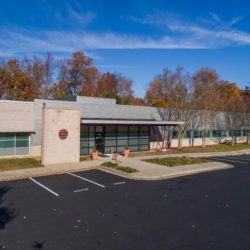 Renovations to start in January; move expected in April