City of Richmond officials announced Tuesday that three development teams have continued to the finals for the Diamond District, which includes replacing the baseball stadium and revitalizing the area near the Scott’s Addition neighborhood.

The announcement also gives more details than previously available about the plans submitted by the finalists, which include Richmond Community Development Partners, RVA Diamond Partners and Vision300 Partners LLC. According to the city’s statement, the finalists will be asked to respond to a request for offers issued the week of May 30, with a deadline of June 28.

The three finalists were chosen from six groups that were asked to provide additional information last month. A group of 10 city and VCU representatives are involved in the review process, which is expected to conclude with a City Council vote that requires seven out of nine votes to pass since the project involves the city selling property. In early June, the city is expected to host a public meeting, with details to be released on the Diamond District website. 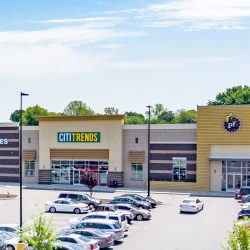 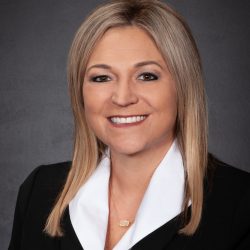 Amy Marsden was senior area director with The RMR Group