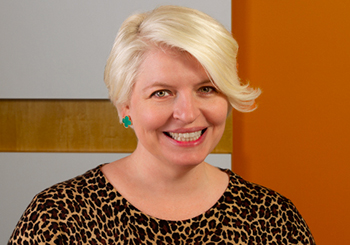 Hawn served as associate creative director for the past eight years, leading more than 200 broadcast television and video productions.

“During her tenure, she has concepted, developed and produced some of the agency’s most iconic and celebrated direct-to-consumer campaigns,” Elevation Principal and Executive Creative Director Frank Gilliam said in a statement released Friday.

Elevation's clients include Smithfield Foods, Duke's Mayonnaise and the Children's Museum of Richmond.