“Tony’s high-energy leadership style and ability to recruit top management talent has enabled us to maximize the value and impact of our company,” IW founder and owner Jared Shepard said in a statement.

Crescenzo became IW’s president in 2020 and will retain the position.

IW’s founder and owner, Jared Shephard, who had also been CEO, will remain chairman of the board.

“It is a tremendous honor to take the reins as the CEO of Intelligent Waves, and I look forward to helping the company fulfill its full potential through innovation in the government’s most demanding and critical areas,” he said in a statement.

Crescenzo is a veteran of the U.S. Marine Corps. Before joining IW, he had served as CEO of IntelliDyne LLC since 2013. Crescenzo has held leadership positions at Software AG Federal Systems, CACI and Initiate Systems. He served as president and CEO of Inline Software and was the founder and CEO of Analysis Frameworks. He was also a partner at the management consulting firm Achievence LLC.

Crescenzo is a member of the Northern Virginia Technology Council’s board and the co-chair of the council’s Veteran’s Employment Initiative Foundation. He chairs the Semper Fi Fund Advisory Board and is also a member of The Nature Conservancy’s Virginia Board of Trustees.

Intelligent Waves is a service-disabled veteran-owned small business that was founded in 2006 by Jared Shepard, who served in the U.S. Army as an infantryman. The company provides systems engineering, cloud computing and managed services, cyber and security architecture, mobility and operations and intelligence analytics. 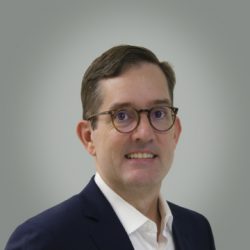 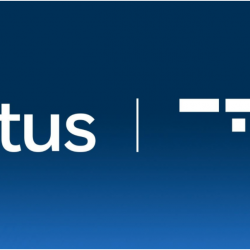