With more than 27 years of experience as a commissioned officer and special agent, Mehta most recently served as the director of strategic programs and requirements for the Air Force Office of Special Investigations. In his new role, he will focus on Caliburn’s global security strategies and programs. 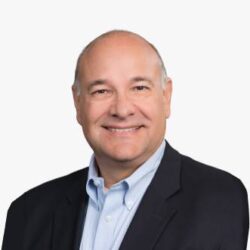 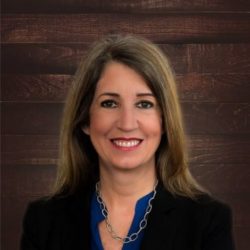