Through their efforts, these are the professionals who attract and grow businesses and funding, making the commonwealth wealthier. 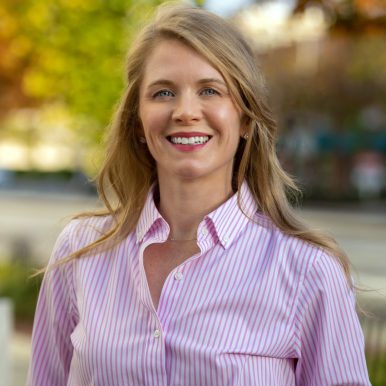 In her previous role coordinating international business development for Virginia Beach, Laura Hayes Chalk launched the city’s international business incubator, enticing foreign companies to expand to the city by focusing on what a business might need to set up and what the people behind it need to get settled. “We focus on helping establish families here,” she says. “We go above and beyond. It’s kind of like a white-glove service.”

The pandemic forced Chalk to take a long view toward economic development, including leaning on relationship building, which she credits toward her promotion to deputy director of economic development in November. With domestic business attraction now part her portfolio, she plans to keep working with site location consultants to get the city’s “name out there.” 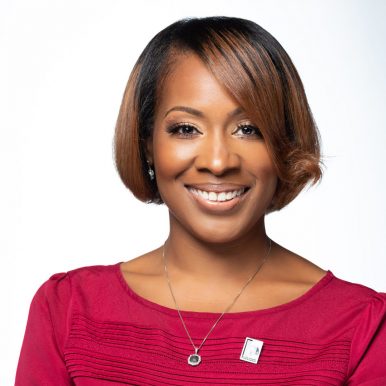 After Chesapeake native Blair Durham graduated from Virginia Tech, she was disillusioned with the world and wanted to do something about it. She tried out different paths, including teacher, counselor, social services and sales. In summer 2016, she started Black BRAND (Business Research Analytics Networking and Development), also known as the Hampton Roads Regional Black Chamber of Commerce. Today, it’s 400 members strong, with Durham assisting Black business owners at all stages of their careers, including hosting a pitching contest for teens. In 2021, Black BRAND launched the B-Force Accelerator to help entrepreneurs grow their businesses. The chamber is in talks with a major bank to adapt the accelerator to work with banks throughout its footprint. 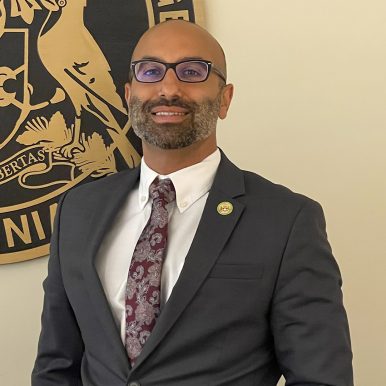 Panayiotis “Yoti” Jabri learned a lot about the impact local government can have on a community as he worked on his master’s degree thesis on strategic leadership at Virginia State University.

“I’ve always had an interest in economics and the public sector, and helping people and the community that I serve, and I really wanted a bigger role in doing that,” he says. 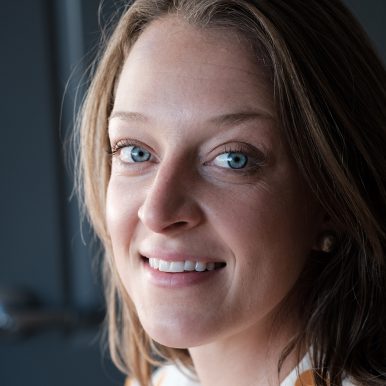 Heather Lyne’s time in the Peace Corps was cut short due to the pandemic. The Lynchburg native had been working in the republic of Georgia in 2019 and 2020 when she had to return to the United States, but she landed in Hopewell in July 2020 and hasn’t looked back. The partnership markets the city as a business destination and organizes community events, focusing specifically on the city’s downtown and riverfront and building regional collaborations to bring in more tourists. Next year, her organization will focus on establishing a hub in Hopewell for in-person business counseling and networking. In Lyne’s free time, she plays volleyball, hikes and runs. “Having a very full life outside work is vital to me being able to be good at what I do.” 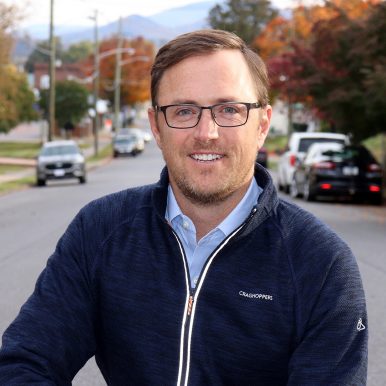 Since becoming Salem’s economic development director in April, Tommy Miller has had conversations with everyone from executives to entrepreneurs to commercial brokers. “This is an important time for me to absorb as much as I can,” says Miller, who previously worked for the Virginia Economic Development Partnership as a senior business investment manager.

Miller was attracted to the Salem position partially because he was excited by the challenge of planning economic development strategies for a city where there are no large swaths of empty land available for industrial development. “We need to be more creative and look at adaptive reuse and working with our existing businesses and helping resident entrepreneurs to launch businesses,” he says.