The 45,000-square-foot Publix will be on the southwest corner of Godwin Boulevard and Kings Fork Road, according to a news release. Publix has not given a timeline for the store’s opening. It will hire about 140 associates, a spokesman said.

Hampton Roads is one of the larger markets in Virginia where the Florida-based grocery giant has not yet expanded. Publix opened a store in Williamsburg in 2018 and has 19 total in the commonwealth.

In the area where the Publix will be built in Suffolk, there are projects in various stages of development.

In the first quarter, Publix’s sales were $13.2 billion, a 13.5% increase from last year. The chain employs more than 230,000 people. The privately-owned grocery chain had $48 billion of sales in 2021 and has 1,295 stores across the Southeast, in Alabama, Florida, Georgia, North Carolina, South Carolina, Tennessee and Virginia.

This story has been updated to clarify that the Suffolk location is the first Publix in South Hampton Roads. 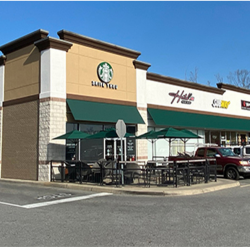 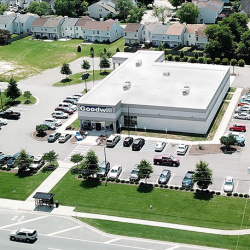 The property is leased to Goodwill of Central and Coastal Virginia