From speaking for a massive federal contractor to being the voice of local news, these are the public-facing people who represent large endeavors.

Lynette Allston first visited the Virginia Museum of Fine Arts over a decade ago to check out pottery offerings at the museum’s Studio School. “I’ve been going back ever since,” she says.

This summer, Allston was elected president of the museum’s board of trustees. In the role, she hopes to spread the word that the VMFA has something for people from all walks of life. “The museum is for everyone,” she says.

As Nottoway chief, Allston oversaw in 2012 the opening of the Nottoway Indian Tribe of Virginia Community House and Interpretive Center in Capron. Additionally, she’s the co-author of “DoTraTung,” a book examining the history and culture of the Nottoway Tribe.

Flying is a way of life for Randy Burdette. He spent 26 years in the Army as a helicopter pilot, retiring in 2002 as a lieutenant colonel. After that, he spent 14 years directing the state’s aviation department, retiring in 2017. As chairman of the Virginia Aviation Board, a position he’s held since May, Burdette aims to make the state’s airports more attractive to business, including making sure runways are safe and terminals are attractive.

“We call our airports gateways, ways for businesses to come into Virginia to see what Virginia is like, to invest in Virginia,” he says.

Burdette owns a four-seat Cessna 182 and lives on three acres along a runway in Stafford County’s Dogwood Airpark. He’s involved with Young Eagles, a youth aviation program, and was inducted into the Virginia Aviation Hall of Fame in 2021. 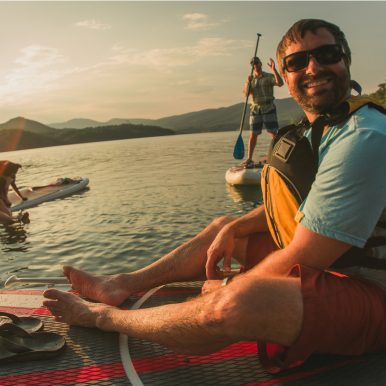 Pete Eshelman spent summers in college working at adventure camp and since then, sharing his love of the outdoors has been part of his job. “My parents always said follow your passion,” he says, “and my passion is the outdoors.” Eshelman, who founded the Blue Ridge Marathon, serves on the Virginia Tourism Corp. board and is also the director of the Roanoke Outside Foundation, which creates economic growth by leveraging the region’s natural assets to attract investment and workers. He connects the dots between business and the outdoors. “I always say we live in this beautiful, amazing area … but it was treated like wallpaper and that was it,” he says, adding that intentionally marketing the region’s outdoors assets has “attracted businesses and other events.” 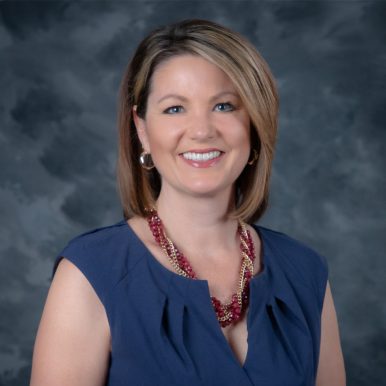 Natalie Faunce has anchored TV news around the country, but in 2005, the Pennsylvania native decided to put down roots in the Roanoke region. Since then, she’s been on and off TV over the years, including hosting “Daytime Blue Ridge” on WSLS. Faunce dabbled in public relations but felt called to return to news. Now she’s at WDBJ in soon-to-be dual roles. In July, Faunce began anchoring and producing the 3 p.m. “Here @ Home” show, where she gets to dive deeper into local news stories, and in December, she’ll become an evening anchor. “A big goal of mine is to continue to do the great work WDBJ is known for,” she says. At home, she just wants to survive her daughters’ middle school years. 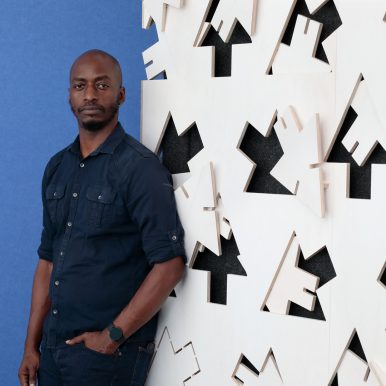 Anyone who listens to NPR is likely to hear Chioke I’Anson’s voice — even him, to his chagrin, he says, although his voice has a deep timbre that works great for radio and podcasts. A former African American studies professor, he now teaches media production, a new communications degree track that trains students at VCU’s Robertson School of Media and Culture how to produce audio and video content. I’Anson does much the same thing for the general public at VCU’s Institute for Contemporary Art, where he helms the VPM + ICA Community Media Center. When I’Anson is not working, “I’m a big motorcycle person,” he says. “I ride motorcycles at the racetrack, and I rode from Florida to Michigan one time.” 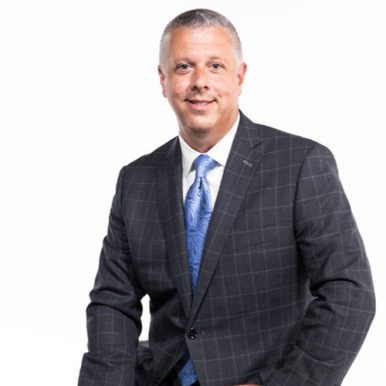 Matt McQueen challenges people to think about national security in “a much different context than just missiles, planes and guns.”

“We are in such an interconnected society right now where bad pandemics happen and bad cyber breaches happen and you have companies like Peraton that are helping the government watch out for these things,” he says. “You’re a lot safer as a result.”

In addition to his role at federal contractor Peraton, McQueen — a 2011 Lead Virginia graduate — became board chair for the Northern Virginia Chamber of Commerce on July 1. During his one-year term, McQueen will help oversee a governance overhaul while focusing on transportation and workforce initiatives of interest to the business community. 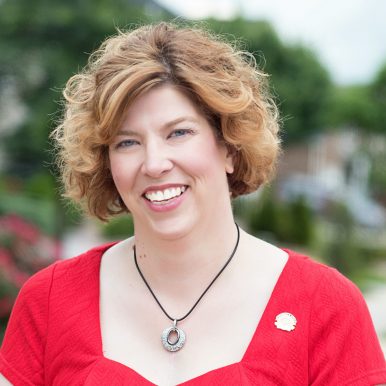 Katrina Smith adores Winchester, where she’s lived since 2004. “I intend to be here until I take my last breath,” she says.

A Realtor since 2005, Smith became active with the Virginia Realtors because she wanted to give back to her profession. She’s proud to be the trade association’s new president, in part, because the members of the board of directors elected her. “It’s a privilege to have your peers have that kind of faith in you,” she says.

Additionally, Smith has served on several committees for the National Association of Realtors’ political action committee. “I’m very passionate about our profession,” she says. “I love what we do …  and I am a huge participator.” 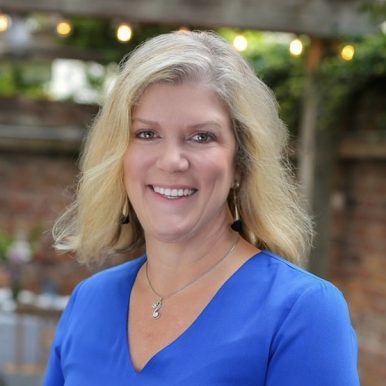 Legacy media is not dead, Kelly Till says. In 2020, Till left her advertising executive role at The Virginian-Pilot after 24 years to become regional vice president of sales for Lee Enterprises, which owns nine
Virginia daily newspapers, as well as publications in 77 markets nationwide. This summer, she became the Richmond Times-Dispatch’s first female president and publisher. Till says she’s excited about where the company is heading and is seeking ways to reinvent local news coverage as the industry constricts. “We work very hard every day to get it right and make a positive difference in the communities we serve.” Outside work, she spends time with her family and is learning about her new city of Richmond after relocating from Chesapeake. 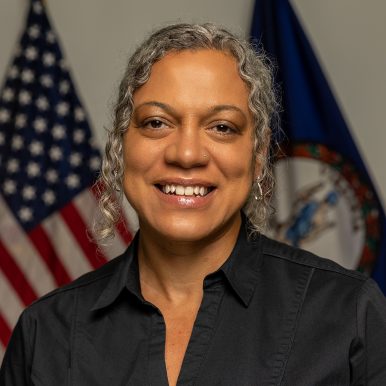 Vida Williams joined the Virginia Alcoholic Beverage Control Authority (ABC) as its first chief digital and branding officer this summer. “I absolutely have a fun job,” she says. “It hits all of my high notes for intellectual curiosity and productivity.”

Previously, Williams served as chief diversity officer and chief data officer for SingleStone, a Richmond-based IT services and consulting firm.

In her free time, Williams works as executive director of the New Theatre, a Richmond theater company established in 2021 that describes itself as supporting diversity and equity, as well as innovative artists.

An NHL player from Toronto, Tom Wilson is known as the Caps’ enforcer — a guy you don’t want to mess with — but off the ice, he’s building his business acumen. He completed a business certification program from Stanford University in the past year and is an investor in Bash, a boxing gym with three locations in Arlington and Fairfax counties. “From the partnership group to the coaches and pretty much everyone that comes through the doors, it is such a strong feeling of community and togetherness,” Wilson says. “With that, I am also a huge believer in health and fitness.” After undergoing major knee surgery in the offseason, he’ll be on the bench this winter but is working on rehab.