Patrick Kinsman was CEO and commander of U.S. Army Corps of Engineers in Norfolk

Patrick Kinsman, former CEO and commander of the U.S. Army Corps of Engineers’ Norfolk District, has been hired as the Port of Virginia’s new vice president of offshore wind development.

Richmond-based Dominion Energy Inc., which is building its $9.8 billion Coastal Virginia Offshore Wind farm 27 miles off the Virginia Beach coast, is leasing 72 acres at Portsmouth Marine Terminal to use as a staging and preassembly area for the massive foundations and components for the 180 turbines expected to be installed when the 2.6-gigawatt offshore wind farm is completed in 2026.

“This is an opportunity to really help develop a new industry in Virginia,” said port spokesman Joe Harris. 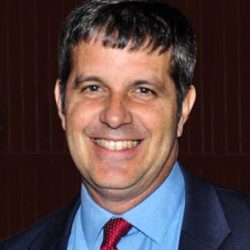 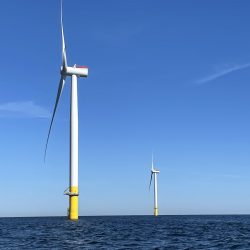