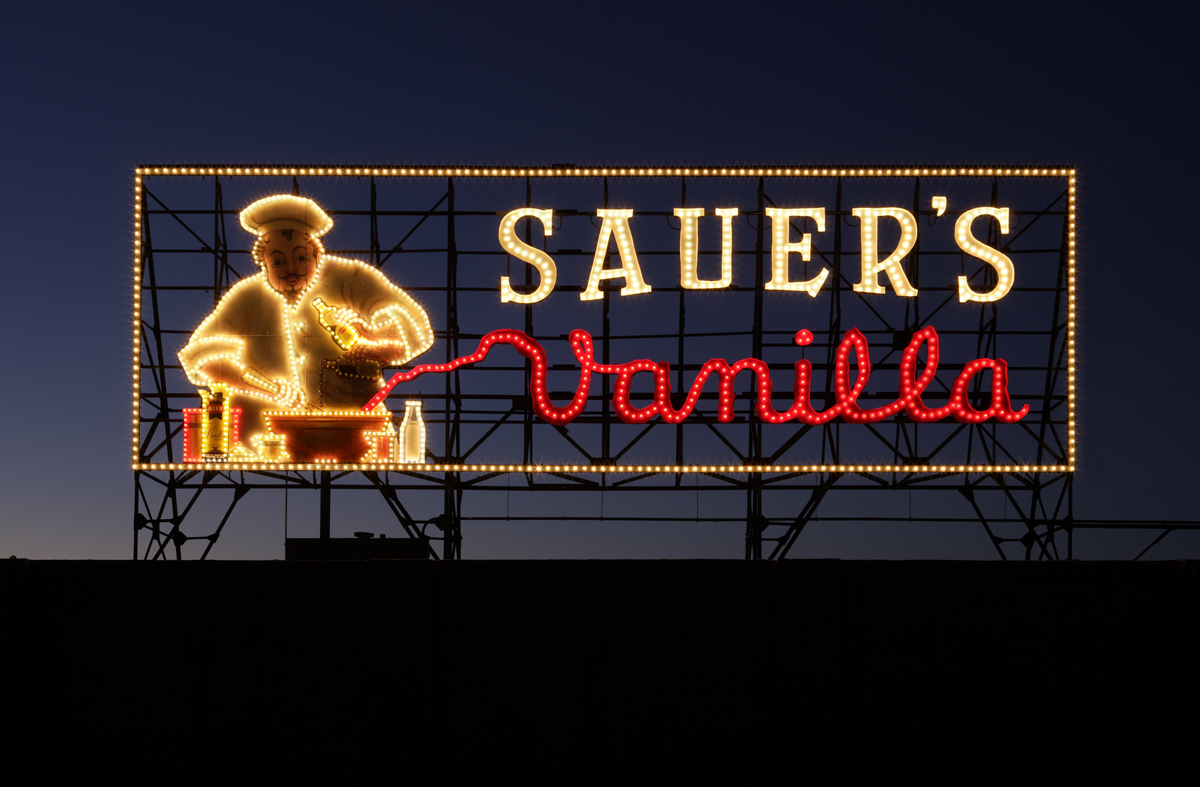 The company behind the 102-year-old Duke’s Mayonnaise is changing hands, but the new owners have no intention to tinker with the famous brand’s recipe.

“We don’t plan to mess with perfection,” says Chip Johnson, a principal at Charlotte, North Carolina-based Falfurrias Capital Group. Falfurrias is a private equity firm that will acquire Richmond-based C.F. Sauer Co. July 15, pending shareholder approval and other closing conditions. The company will then change its name to Sauer Brands Inc.

The deal with Falfurrias transferred ownership from the Sauer family, who ran the company for 132 years. Founded by Conrad Frederick Sauer, C.F. Sauer Co. began selling flavor extracts in 1887 and expanded to condiments, spices, seasonings and other lines, such as Duke’s, its flagship product. Other C.F. Sauer brands include The Spice Hunter, Gold Medal and BAMA.

Financial terms of the deal were not disclosed, but the purchase will be Falfurrias’ largest acquisition, according to spokesman David Coburn. Co-founded by former Bank of America CEO Hugh McColl in 2006, Falfurrias is also known for acquiring Bojangles Inc. fried chicken fast-food chain in 2007, which it then sold for an undisclosed amount in 2011.

Falfurrias plans to retain C.F. Sauer’s 860 employees, including 165 in Richmond. With a 14-person staff and a portfolio of eight companies including a software firm, a caterer and a manufacturing and distribution business, Falfurrias doesn’t anticipate layoffs because it’s a small firm and needs the local manpower, says William W. “Bill” Lovette, C.F. Sauer Co.’s interim CEO and executive chairman.

Lovette succeeds Conrad F. Sauer IV, the only remaining Sauer family member to stay on C.F. Sauer Co.’s board. Falfurrias will own all of the food properties, but the Sauer family will continue to own Richmond-based Sauer Properties, which owns 24 acres of commercial and industrial property near the city’s Fan District, including a mixed-use retail and office project at 2200 W. Broad St. that will be anchored by Whole Foods Market. The Sauers are not giving interviews about the sale, according to a family spokesperson. 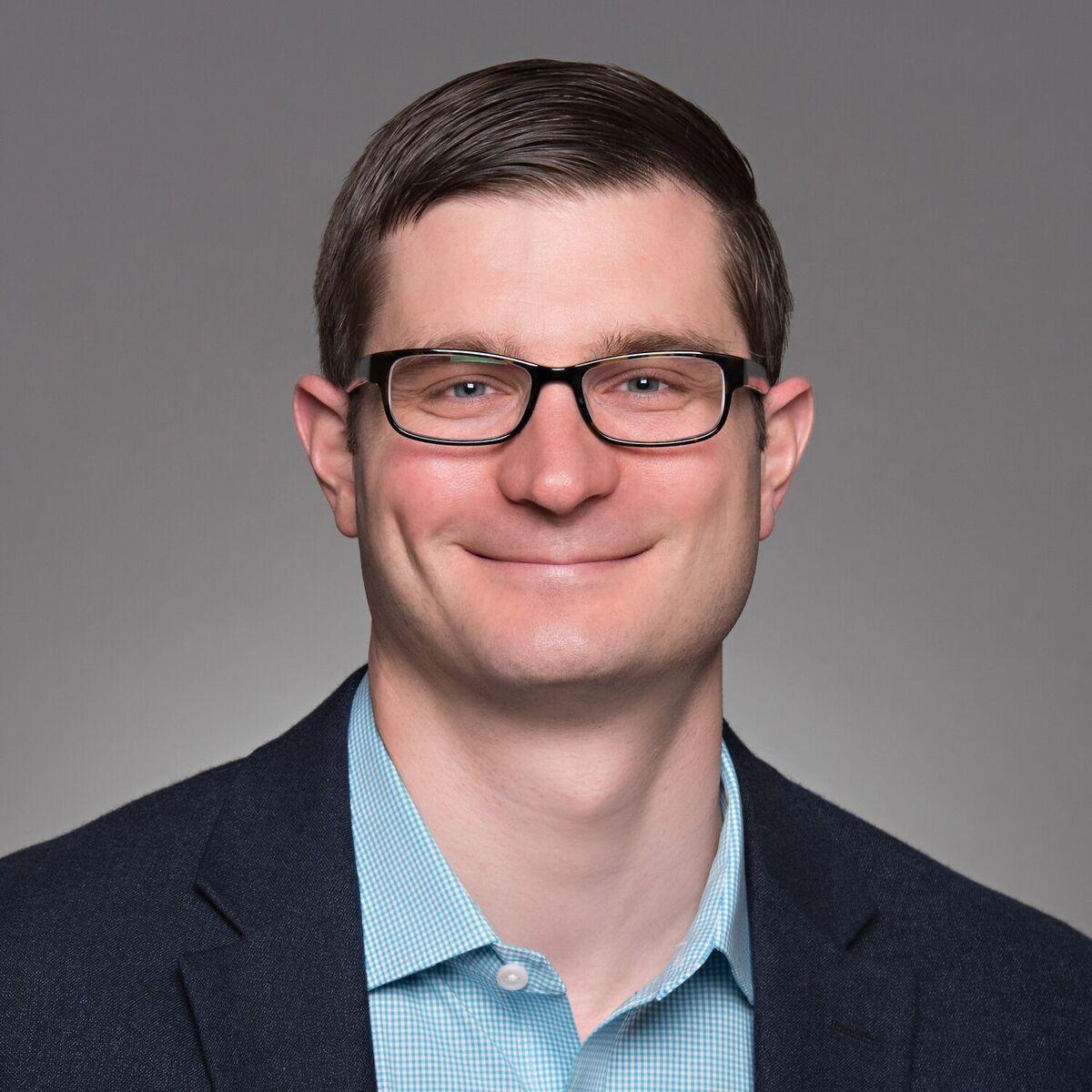 Johnson, who will join the C.F. Sauer Co. board, said that the company was drawn to Sauers by the way the company grew regional assets such as Duke’s and The Spice Hunter into national brands. Sauer’s culture and “values system” also were appealing to his firm, as well as the overall financial durability offered by food companies.

Lovette, Johnson and Falfurrias principal Ken Walker will work with a search firm to find the company’s new CEO, but Lovette says, “We’re in no particular hurry in finding a CEO. I’m willing to take the time to find a CEO that fits culturally. I’m willing to be present in Richmond, and I think I’m going to enjoy being there.”