Federal contractor is only Va. company on WSJ/Deloitte list

Peraton Inc. has been named a U.S. Best Managed Company for 2022 by Deloitte Private and The Wall Street Journal, the Herndon-based government contractor announced Monday. It’s among 51 private companies honored and the only one based in Virginia.

“Peraton is honored to be recognized as a Best Managed Company in the U.S. by Deloitte Private and The Wall Street Journal,” Stu Shea, Peraton’s chairman, president and CEO, said in a statement. “This recognition underscores the importance of Peraton’s seven-fold expansion in 2021 and validates the significant progress we have made in integrating three heritage companies to create a $7 billion national security leader.”

This is the first year Peraton has been included on this list, which is determined by four areas: strategy, ability to execute, corporate culture and governance/financial performance. The company, which is moving its headquarters from Herndon to Reston, has 19,000 employees and 150 offices worldwide, and it has been integrating Chantilly IT contractor Perspecta Inc. and Northrop Grumman Corp.’s federal IT and mission support services business since purchasing them for a combined $10.5 billion in 2021. 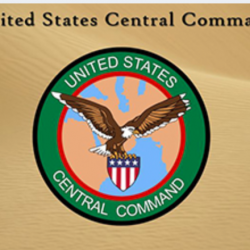 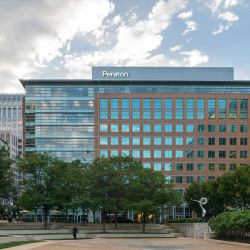