Oral arguments are set for Jan. 6 in a dispute between the Virginia Credit Union and seven small community banks and the Virginia Bankers Association (VBA) over the credit union’s offer to include the Medical Society of Virginia’s 10,000 members.

A. Ann Berkebile, a senior hearing examiner at the State Corporation Commission, scheduled oral arguments for the case at the SCC’s Richmond courtroom following a Nov. 26 order by the SCC assigning her to conduct proceedings in the case, which was filed in July.

The state credit union said that the Medical Society of Virginia approached them about offering membership as a benefit for their members. The state Bureau of Financial Institutions approved the credit union’s request in July, but the SCC placed an immediate stay on the expansion’s approval while it examined the banks’ petition for rehearing or reconsideration. 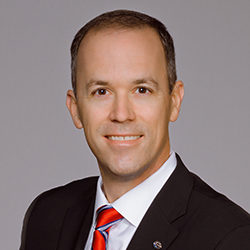