Jordan served as the trust’s president and CEO for 19 years, and he will continue to chair its board of directors, according to the news release. Kauders, a graduate of William & Mary and the University of Virginia School of Law, was previously an attorney with McGuireWoods, where he specialized in fiduciary, contract and bankruptcy matters. He serves on the Virginia Council on Economic Education board and the Virginia Bankers Association’s Trust and Wealth Management Committee.

“Eric’s wealth management acumen will be a great benefit to Old Point as we continue with the execution of our strategies for profitability and growth,” Old Point Financial Corp. Chairman, President & CEO Robert F. Shuford Jr. said in a statement Thursday. “I have the utmost confidence in his ability to help further Old Point Trust’s success while maintaining our dedication to unmatched local support and service.” 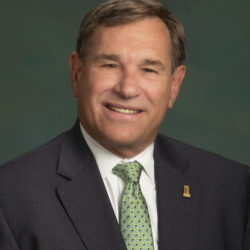 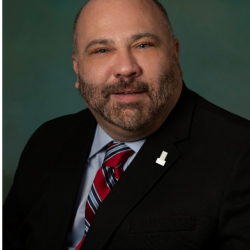