Old Dominion University has hired Chad A. Reed as the university’s vice president for administration and finance and its chief financial officer, the university announced Friday.

Reed, who serves in the same role at Radford University, will start at ODU on March 10. He will be part of ODU President Brian O. Hemphill’s senior leadership team and be responsible for several of the university’s departments and offices, including finance, university budget, information technology services, auxiliary business services, military activities, procurement services, facilities management and construction, public safety, the real estate foundation and space management.

“Throughout Vice President Reed’s professional career, especially his proven record of success in advocating for and supporting public higher education in Virginia, he has fully demonstrated his commitment to access and opportunity, as well as entrepreneurship and innovation,” Hemphill, who was previously Radford’s president, said in a statement. “His commitment to accountability and attention to detail have been integral to his success. He is well-known and highly-regarded for his solution-focused mentality, which is driven by his commitment to customer service, public stewardship and servant leadership.”

As CFO, Reed will coordinate the development of the university’s annual operating budget, which is more than $574 million, and its biennial operating and capital budget submissions to the state.

Reed, who earned degrees from East Tennessee State University and Virginia Tech, also has worked for Virginia Tech and in private industry in a variety of management and analyst positions, including at Norfolk Southern Corp. 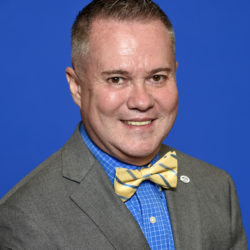 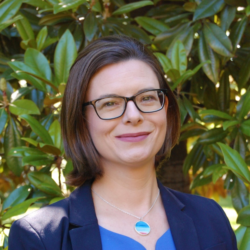