The Lafayette, an apartment tower in Norfolk, has sold for $27.5 million, according to Norfolk public records.

Philadelphia-based PRG Real Estate Management Inc. purchased the property from Graycliff Capital Partners and Buligo Capital Partners; it is the company’s seventh apartment investment in Hampton Roads, according to Colliers, which brokered the sale. The Lafayette is in Norfolk’s Colonial Place neighborhood, at 4601 Mayflower Road.

The high rise has 168 units (studios, one -, two- and three-bedroom apartments) with recently upgraded amenities and common areas. It has views of the Lafayette River and the Norfolk skyline and was built in 1964. 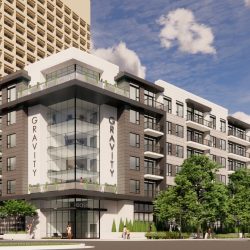 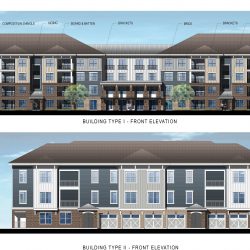