Penrose is in second term

Kenneth D. Penrose Jr. has been elected to serve as chairman of the Newport News Redevelopment and Housing Authority (NNRHA).

An office and leasing specialist in Cushman & Wakefield Thalhimer’s Newport News office, Penrose has been with the firm since 2000 and is in the second year of his second four-year term on the NNRHA.

The authority is currently working on a revitalization project of the Marshall-Ridley neighborhood in the city’s Southeast Community. The first major construction project for the initiative broke ground last summer, according to the Daily Press. In 2019, the city and the NNRHA were awarded a $30 million Choice Neighborhoods Initiative Grant to implement a plan to transform and revitalize the neighborhood. 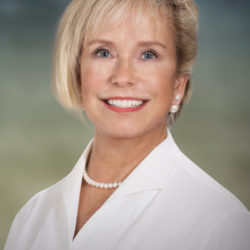 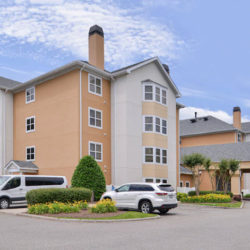 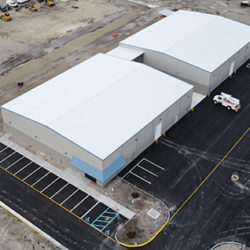