Under the U.S. Navy contract, Aery Aviation will acquire and modify 13 aircraft, including three models of Learjet and Gulfstream IV aircraft, through design, engineering, modification and testing. Contract work will be performed in Newport News.

“We are proud to have been awarded this mission-critical Navy contract and follow a great legacy of performance with next-generation modernized equipment to serve our Navy partner,” Scott Beale, Aery Aviation vice president, said in a statement.

The goal of the contract is to upgrade the Navy’s CAS HEEWJ fleet with newer equipment and capabilities in place of legacy equipment. The aircraft are used to simulate airborne threats to train and test shipboard and aircraft squadron weapon systems, operators and aircrew. 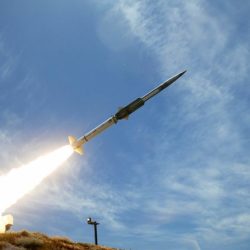